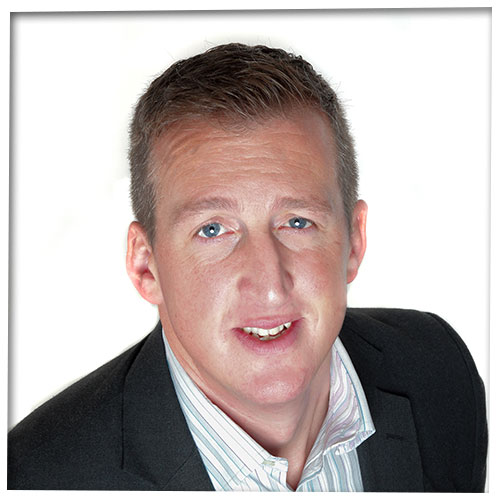 Doug Melia (pictured) is a former martial arts teacher, doorman and bodyguard. Today, as a use of force trainer he consults to a wide audience that encompasses schools, hospitals and transport companies. Here he speaks to Mark Glover about his varied career, current challenges facing security workers and why he’s looking forward to attending the Lone Worker Expo in October.

The first thing Doug tells me is the story behind his recently dislocated shoulder; the result of a tumble he took while mountain biking with his son in Portugal. Doug, at the critical time, forgot that brakes on European bikes are the opposite way around to British bikes; the front is the back and vice-versa. “Now, I was told this,” he explains with good humour, “but when you’re flying down the hill you just go for your motor skills and I put too much back brake on and it just skidded out from under me.” His fears were affirmed by his son’s reaction as he tried to pull himself up. “Daddy, your shoulder isn’t supposed to look like that.”

Given Doug’s early employment you’d imagine that he is use to such injuries. He set up his own martial arts school on leaving school in 1996, worked part-time as a doorman four years later and then spent eleven years as a bodyguard.

These days, his experience of close protection and enforcement is manifested in his work as a consultant to the security industry which incorporates the lone worker sector. “I would say that every contract I deliver has got some aspect of lone working in it,” he says.

Given his broad knowledge, I ask Doug if physical skills in a self-defence situation should be encouraged or used simply as a last resort?  “Many organisations preach it as a last resort,” he says, “which in many instances it is, but the important thing for staff to know that they do have a right to defend themselves and they’ve got a right to security of their own person.”

However, Doug is adamant that employees need to be told by their employers what the concept of reasonable force is and it must be something that can work for them and “not just something that works for a 6ft guy in a karate suit”.

It’s a dilemma that seems to exist within the security industry, where an individual’s job description can be in conflict with the health and safety policy. “If you take another example of a lone worker; a security officer or door supervisor whose job brief, for example, is to police the area and keep people safe.” Doug explains, “The policy might say that’s not safe to do but does his job depend on it? If he or she doesn’t do something and there is a theft or an unlawful entry into a nightclub then will he or she get chastised?”

He suggests the Security Industry Association could ensure correct health and safety policies are in place but ultimately organisations need to integrate a firmer job description for those entering the  profession. “On a grass roots level for the actual employees, there should be better awareness of where the job ends and where the police [intervention] begins.”

A regular speaker at security conferences, Doug is looking forward to presenting a session at this year’s Lone Worker Expo and sharing knowledge with other strands that make up the industry. “It’s one of the key reasons why I’ve always wanted to be involved with this event,” he says. “I always meet people who have got knowledge that I haven’t got and that directly impacts what I do and I’m sure the information that I give does the same for others in other sectors.”

I conclude our chat by asking what makes his job worthwhile. “It’s the response we get that adds value to what we do,” he says. “We have people coming back telling us that the advice we gave them worked, that it’s got them out of a tricky situation.”

Unfortunately, Doug wasn’t able to get out of the tricky situation thrown up by a mountain bike in Portugal last month but he ensures me he’ll be fighting fit come the Lone Worker Expo. It’ll be one session you won’t want to miss.

Doug will be speaking at the Lone Worker Expo on 2 October which takes place in central London, delivering an interactive workshop on managing violence and aggression in the workplace. You can register for the event here.