Lone Working and the Cure for Isolation 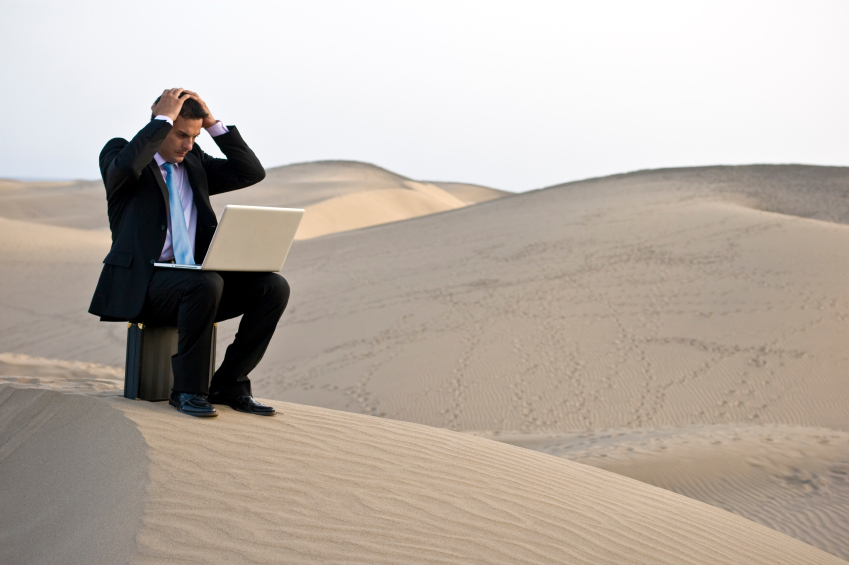 This week Klaus Allion, Managing Director at ANT Telecom, looks at lone working and outlines why investing in a unified communication system delivers immediate and affordable processes for high value lone workers when they need them the most.

At 2.16pm, Harry suffered a cardiac arrest working alone at a wind farm in a remote part of the UK. The tilt and motion sensors on his lone worker device detected that he was unconscious and automatically alerted an Alarm Receiving Centre (ARC) in Northern England. They set about escalating a response. At 4.45pm, after a series of unsuccessful attempts to contact nearby co-workers for help, one of Harry’s colleagues finally came to his assistance. The time of death was recorded as 3.47pm.

Harry’s story is both hypothetical and extreme. But as the UK’s lone worker population climbs towards eight million, the scenario is much more than a work of fiction. It’s an accident – or incident like a sudden illness – waiting to happen. The inherent risks of working alone mean that an employee SOS is a perennial possibility. What’s more, the risks are not just confined to those working in harsh or hazardous environments; lone worker roles occupy diverse settings from utilities, manufacturing, distilleries and chemical plants, to construction sites, consumer maintenance and healthcare and social workers.

ARCs are undoubtedly effective when a lone employee is under the threat of abuse or attack from another person – operators can listen in to determine the emergency response and take appropriate action following clear and accredited processes. However, in the event of a serious accident, illness or injury, this approach can have major limitations.

When lone workers are unable to respond, ARC operators are hamstrung. Without sufficient detail, they cannot alert emergency services and must instead follow a pre-defined process of telephoning nominated individuals in a list-wise fashion. This can prove a lengthy process, but in a time-critical situation, every second counts. Geographical location can often also be another limiting factor in the approach. Fundamentally, how can you get help quickly and effectively to a lone worker in jeopardy?

Organisations are increasingly deploying lone worker solutions to improve visibility and contact with their mobile workforce. The breadth of these tools is considerable. Solutions can provide positioning information to help users locate lone workers, alarm systems for when employees find themselves in dangerous situations, and no-motion sensors to provide alerts when a lone worker may be injured or unconscious. For workers operating in explosive atmospheres containing gas and dust, intrinsically safe handsets are available to minimise the risk of unwanted electrical ignition.

Furthermore, since the technologies to support mobile working have proliferated to include GSM, DECT/IP, WiFi and Private Mobile Radio, companies can now reach lone workers regardless of geography, terrain or mobile blackspots. As a result, they can tailor their solutions accordingly. The goal of maintaining uninterrupted connectivity is therefore easily achievable.

Lone worker systems are a sensible attempt to provide round-the-clock protection for remote workers. But on their own, they are not enough. The cure for isolation is unification. Too often, lone worker solutions are commissioned in isolation from an organisation’s broader communications strategy. As such, they lack interoperability and true connectivity. In reality, standalone systems are a self-fulfilling prophecy; they stand alone. Without integration into a company’s unified communications network, lone worker solutions are as isolated as the workers they are designed to protect.

Unified lone worker protection solutions that take advantage of technology and automation – rather than the ARC or call centre – dramatically reduce the response and action times of first responders. Organisations connected this way use one monitoring, alerting and communications system for all lone workers across multiple sites and locations. In the event of an issue an alert is automatically sent to the list of first responders in a matter of seconds. The system sends the alarm across multiple communication protocols to make sure it gets through, until a responder acknowledges the alarm and manages the incident.

Such a system automatically logs all monitoring, alerts, communications and timings during the operation of the business. This enables the organisation to audit its specific response, demonstrate how it dealt with the issue, and make any improvements necessary from the lessons learned. Automation also considerably reduces the possibility of human error or, in the case of Harry, plain bad luck. When the system knows at all times where your lone workers are, when they are there, and that they’re in good shape, you have a watertight lone worker protection process in place.

Time is of the essence when there’s a problem. When an alert is triggered, either by the lone worker or on their behalf if they’re not able to, the system processes this alert instantly and relays the alert to the specific first responders according to rules set up in the system. It does this across a range of communication protocols, at the same time, to ensure the alert gets through. Using automation means that the system can alert a whole team of responders in a matter of seconds, so that they can respond in seconds rather than minutes. When you eliminate the delay in response times, you save time and you can get to stricken lone workers more quickly.

With lone workers currently nearly a quarter of the UK employment market, it’s not just about protecting remote workers in difficult environments – it relates to every Tom, Dick and hypothetical Harry. Lone workers will, by definition, always remain physically isolated. But your communications systems do not have to be.

For more information you can come and chat with members of the ANT Telecom team at the Lone Worker Safety Expo in Central London on October 2nd.