Keeping sexual harassment out of the workplace 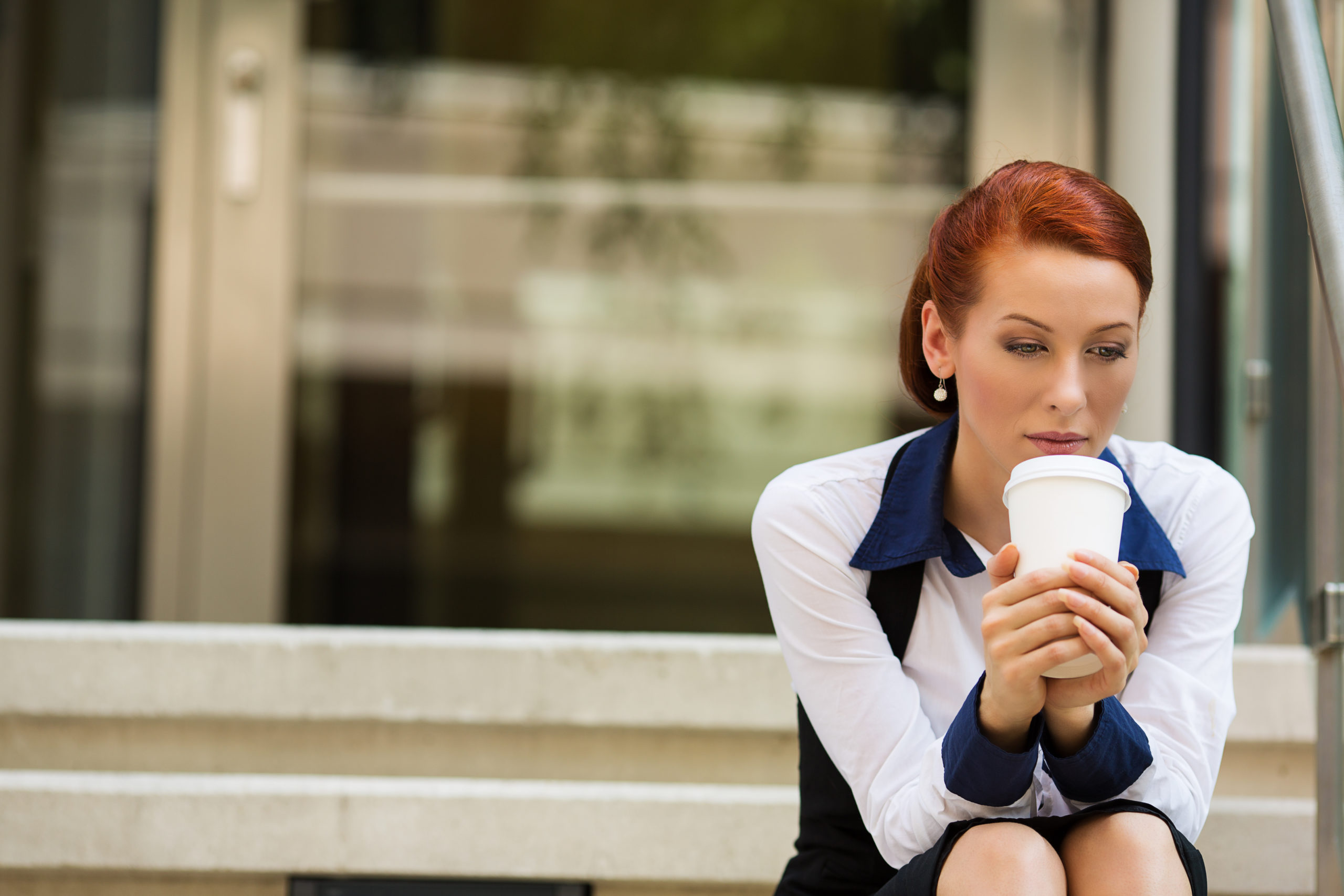 Sexual harassment can affect anyone in the workplace, however lone workers may, by the very nature of being alone, be more at risk from both an incident occurring in the first place and the impact that an incident can have (physically and psychologically).

George Stavrinidis is Chief Executive Officer of Lone Worker Solutions and he believes passionately that everyone should be protected and supported at work. His article explains more about the issue and shares some worrying statistics.

It’s nearly two years since the #MeToo movement took off in earnest in October 2017. Since then, many organisations have found themselves wanting when it comes to dealing with sexual harassment in the workplace. In a report published at the end of September, Lloyd’s of London became the latest organisation to detail harassing behaviour. From inappropriate comments through to physical assault, the investigation showed that 1 in 12 staff had witnessed some form of sexual harassment (https://www.independent.co.uk/news/business/news/lloyds-london-sexual-harassment-staff-culture-survey-insurance-market-a9118561.html). The world’s biggest insurance market has pledged action to address the problem. But too often in the workplace, ‘banter’ seems to speak louder than action. In this blog, we’re going to look at the scale of the problem in the UK, and some of the steps that organisations can take to effect real improvements.

Harassment in the UK and beyond

Successive surveys have detailed the scale of the problem. A 2017 survey commissioned by the BBC revealed that a shocking 50% of women and one-fifth of men questioned, said they had been sexually harassed at work. Of those victims, 63% of women and 79% of men said they didn’t report it to anyone. Wide-scale European studies show a similar picture of harassment by colleagues, bosses or customers.

It’s a problem for people with a range of sexual orientation and gender identities too. Analysis by the TUC published in May 2019 found that 68% of lesbian, gay, bisexual and trans (LGBT+) people reported being sexually harassed at work. Nearly 6 in 10 of those who experienced sexual harassment said it had a negative impact on their working life.

The Equality Act 2010 defines sexual harassment. It’s unwanted conduct of a sexual nature with the purpose of violating someone’s dignity or creating an intimidating, hostile, degrading, humiliating or offensive environment. There are some obvious examples, such as unwanted physical contact, but it extends to sharing images or emails with content of a sexual nature. The law does prohibit such harassment, just as it does harassment related to protected characteristics such as race and religion.

However, the onus is on the victim of the sexual harassment to report it to their employer after it has happened. The problem is that there is a consistent trend towards under-reporting. Often victims will be concerned that raising an issue will undermine their position in the workplace. For LGBT people in particular, they may not be ‘out’ at work; the TUC report showed that one in four of those who didn’t report didn’t speak out for this reason.

The government is set to launch its consultation on tackling sexual harassment soon. An alliance of organisations wants to see the law changed so that employers have a stronger legal duty to take preventative measures to ensure their workplaces are harassment-free. One area that they want to see tackled head-on is workplace banter. Research from 2016 showed that up to a third of women had heard comments of a sexual nature being made about other women in the workplace. The new duty would be supported by a code of practice, explaining exactly what steps bosses need to take to prevent sexual harassment.

What employers can do

In the meantime, there is plenty that employers can do to improve the situation on the ground. Changing the culture is vital. This will include carrying out mandatory training for staff and managers, and having simple and clearly communicated policies. Explaining the effects that sexually harassing behaviour has on an individual will be a start. Acknowledging, responding to and investigating claims in a timely manner is also vital. It’s a good idea to stress that no one who comes forward with a claim will be adversely affected in their employment, so that no one is afraid to come forward.

For lone workers in particular, employers may be able to mitigate the effects of harassment by utilising apps and devices that connect them in real time to an Alarm Receiving Centre (ARC). Two-way audio means that lone workers can talk directly to trained operatives who can direct emergency services to their exact location. Systems such as these can be used as a virtual buddy; ARC operatives can stay on the line and actively listen as events unfold. They also record conversations, which can be used as evidence in any future investigation.

Let’s be clear. No one of any age, gender or sexual orientation should face unwanted sexual advances or harassment in the workplace. It’s not just banter; it affects lives, and there is never a place for it.

You can chat with the team from Lone Worker Solutions and find out about protecting lone workers from sexual harassment at the Lone Worker Safety Expo Conference. The event takes place on Tuesday 15th October in Central London and there is still time to book yourself a place.