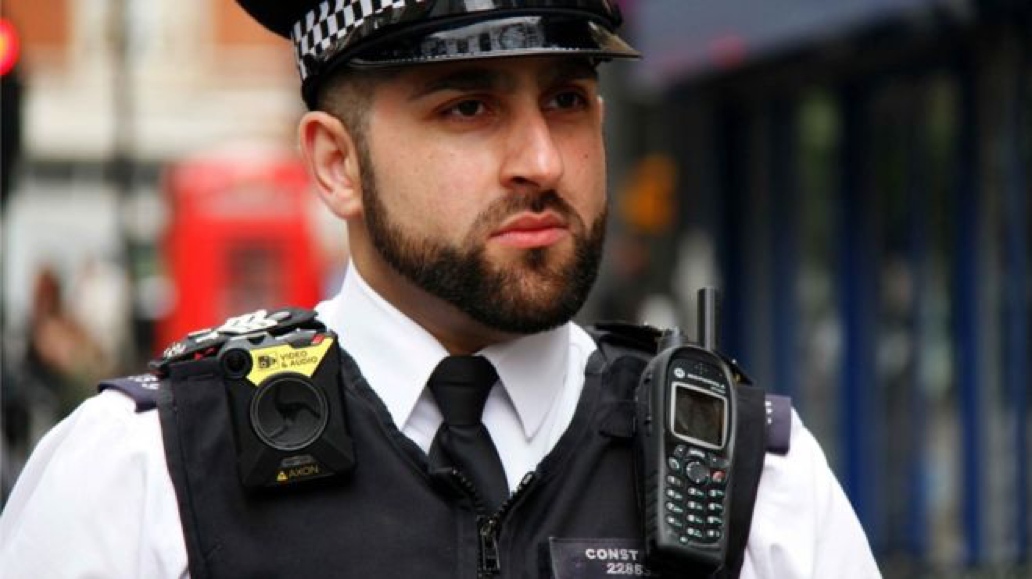 Is body-worn video the way forward when it comes to protecting lone workers? Certainly the Police have recognised their positive impact for some time. We spoke with Chris Allcard from Reliance Protect who believes body-worn video challenges and resets the basic principles of lone worker safety protection.

Since its emergence in the early 2000s, the lone worker safety world, in common with most technology sectors, has evolved. New lone worker devices and supporting solutions are released continually, with existing technologies being constantly improved and upgraded.

Clearly, body-worn video technology brings a visual dimension to lone worker safety incidents, opening up a wide range of new possibilities, but there’s a more subtle way in which this technology subverts the existing order.

For many years, lone worker devices have been designed to be discreet, both in their form factor and in operation. Lone workers can enjoy the benefits of the protection they offer without potential aggressors being aware that a safety device is in play.

Body-worn video devices, however, are typically overt, designed specifically to be obvious, to deter potential aggressors from launching a verbal or physical assault. A recent NHS study on mental health in-patient settings demonstrated how effective this can be, with patients and staff citing benefits including reductions in incidents of aggression, increased respect for staff, more accurate recording of situations, and improved feelings of safety for everyone.

The emerging evidence that body worn camera technology actually helps change behaviours towards public facing staff and reduces the levels of aggression towards them is something a variety of organisations have latched onto for frontline staff in areas such as retail, public transport, hospitality, and Local Authority enforcement officers.

The most obvious additional benefit offered by body-worn video devices is of course the visual aspect. When alarms are raised, some body worn cameras can stream the live video and audio into the Alarm Receiving Centre (ARC).  Rather than just having the live audio of a situation, as with a traditional lone worker device, the added visual dimension enables ARC alarm-handling operators to make better-informed decisions more rapidly when deciding how incidents should be handled.

Such video information can be invaluable for client organisations for staff training, and as crucial evidence in post-incident investigations and prosecutions.  Going back to the NHS application highlighted at the outset of this article, we currently have a large trial underway with staff across 3 mental health in-patient facilities.  Within days of deploying the body worn cameras, staff across all 3 sites were generating video files to use as training aids for staff covering a range of difficult situations, and as evidence capture.  Traditionally, there is CCTV in these environments but they do not capture the audio of incidents so their use for evidential purposes is limited.

Reliance Protect devotes considerable resources to assessing and understanding new lone worker safety technologies and the benefits they can offer.

You can talk to Chris and his team and ask them to demonstrate their latest range of body-worn cameras at the Lone Worker Safety Expo Conference on 15th October. Don’t forget to book your tickets while they are still available. If you want to discuss body-worn video further prior to the conference, contact Chris on chris.allcard@rht.co.uk